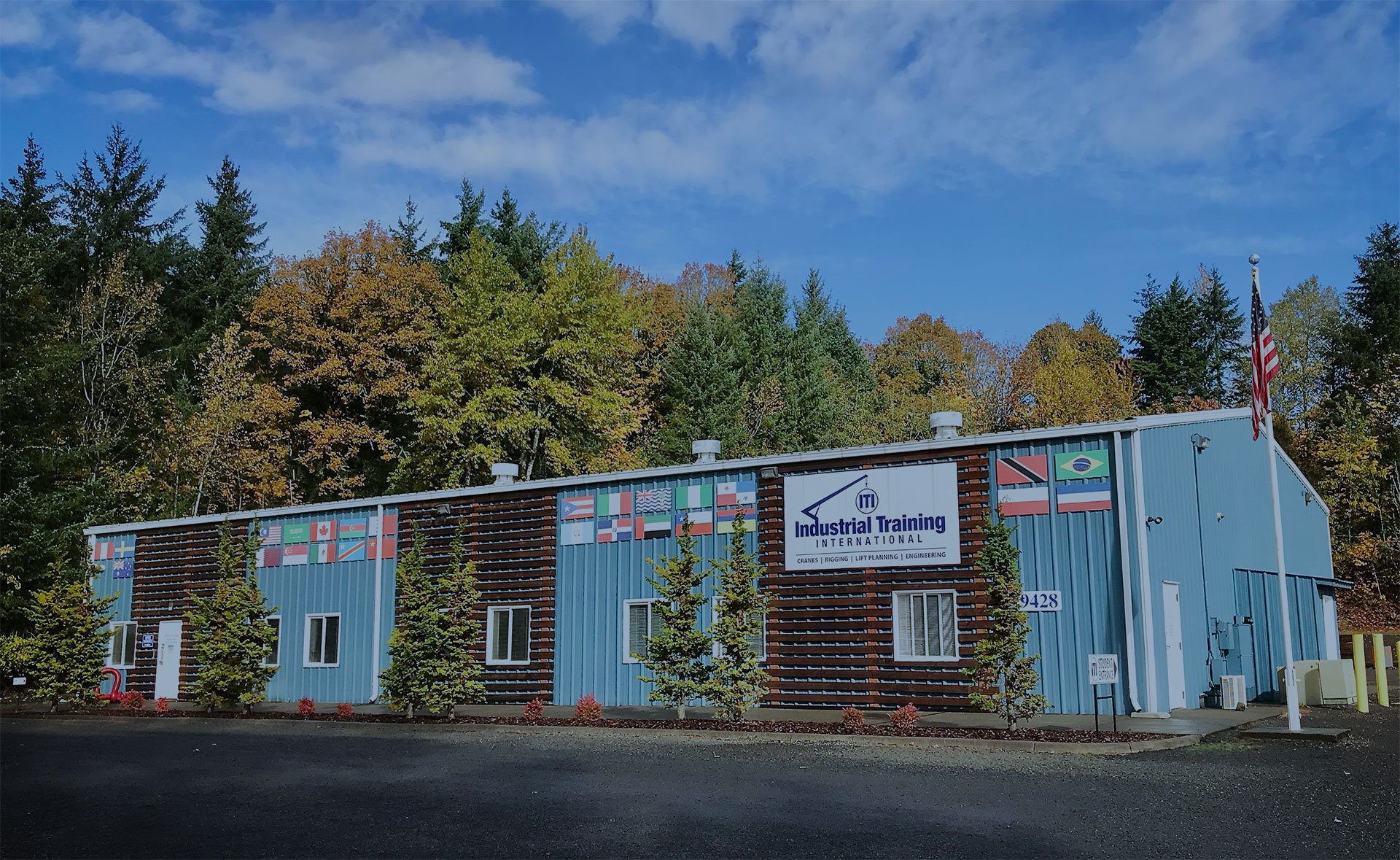 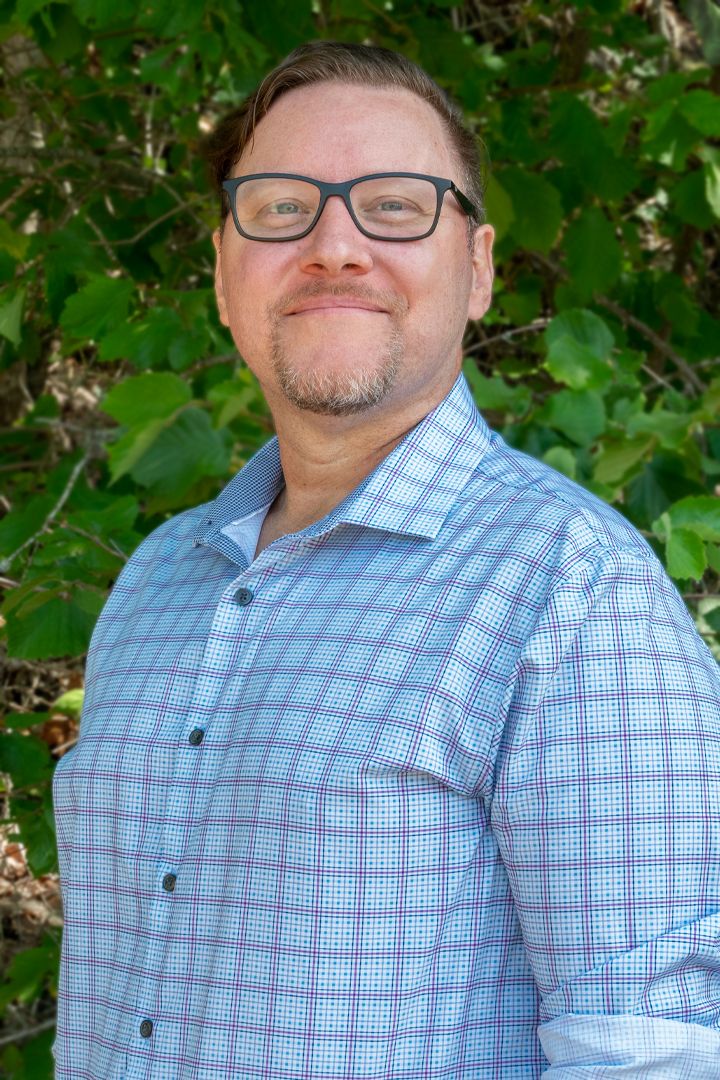 John Hughes has 10 years of experience in high-level business-to-business sales/marketing/account management, primarily in the healthcare industry.

John has a BA in Sociology from Southern Methodist University where he both played football and was on the men's rowing team.  He also has a BS and MS from the University of Texas Dallas in Geology/Geophysics with an emphasis on structural geology and geotechnical software.

John has an awesome wife named Celia who teaches 4-6th grades at St. Stephen's Episcopal School in Houston, Texas, and two boys, Sullivan (age 7), and Remy (age 3) who are fascinated by dinosaurs. Celia has an MBA from Southern Methodist University and spent several years in the Mergers and Acquisition industry before she decided to teach so she could have her summers free to surf in Nicaragua.

John's family travels every chance they get. John and Celia love to SCUBA dive, especially on the barrier reef off the coast of Belize. Sulivan and Remy are wild and joyful and love to do anything outside, especially in the water/nature. Their family's credo is "Be bold, Be kind."