Virtual reality (VR) is a computer-generated perspective that allows the user to experience an altered reality environment. The latest generation of VR headsets fit around the user's head and over their eyes, visually separating him or her from whatever space they are physically occupying. Computer generated images make up the simulated reality and are fed to the user using two small lenses within the headset. Through VR headset, a user can virtually climb Mt. Everest, experience the view from the top of the Eiffel Tower, explore the Amazon or experience a movie as one of the main characters.

With the possibilities of VR being endless, ITI launched a survey at the end of June to learn more about the potential of VR simulator use in the crane and rigging industry as a training tool. The survey closed Friday, July 15, with more than 600 individuals completing it in its entirety. Every completed survey submission is automatically entered to win an Apple Watch or an Amazon Echo, with the winners being announced on Friday, July 22. The survey methodology, findings and complete results are below.

The survey was presented as open to the public, with no restrictions on participation. The survey link was emailed to 30,000+ in the ITI Database, was shared in crane and rigging groups on social media, and was shared through various channels by other industry partners. Survey respondents were grouped into three categories by selecting the statement that they most identify with from the following:

2. I do not operator mobile cranes but work closely with people who do.

3. I do not operate mobile cranes and do not work closely with people who do.

All groups were asked the same questions. There was one subcategory and subset of additional questions that applied only to those individuals who's companies currently use a mobile crane simulator.

1. 76% of survey respondents feel a VR Simulator would be at least "Somewhat Likely" to be a useful training tool.

2. 11% of survey respondents are part of an organization that currently utilizes a crane simulator.

3. "New Operators" would be the group that benefits most from increased simulator use.

4. Nearly half of the respondents have not considered using simulators. 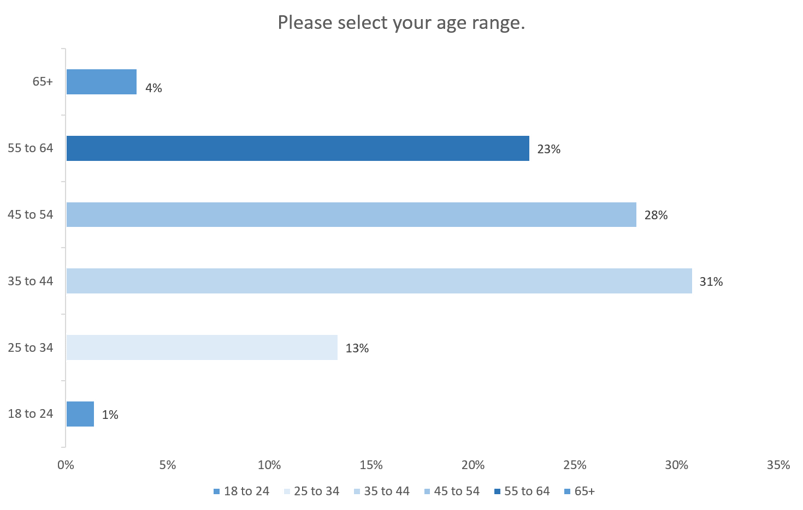 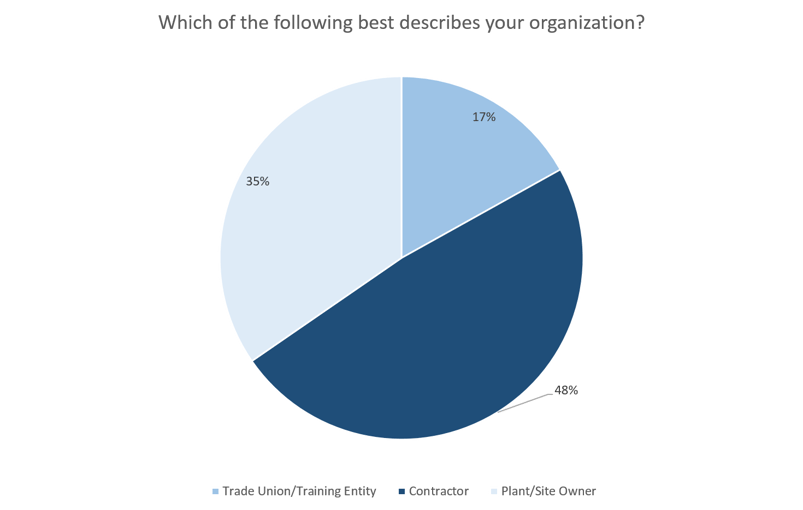 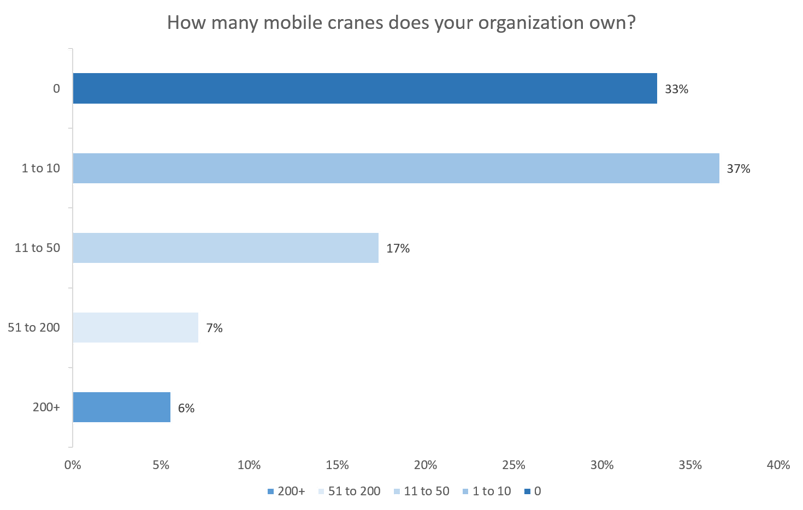 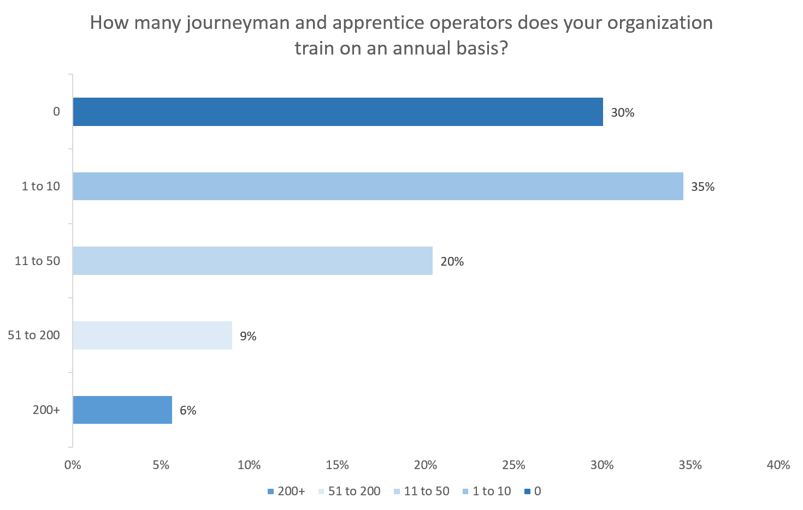 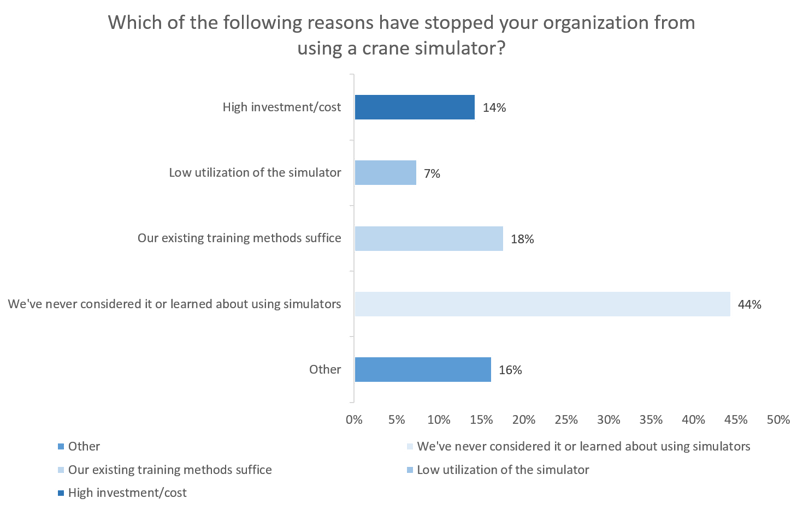 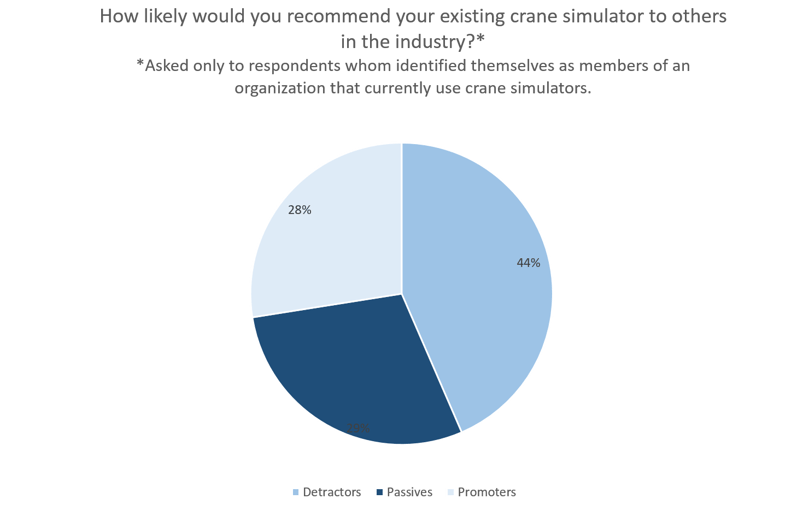 This question uses Net Promoter Score (NPS) to gauge the quality control of a current offering. NPS can be used across all industries and can be applied to products and services. Scores are reported on a -100% to 100% scale.

The NPS score for Crane Simualtors according the survey was -15.94% (that is not good). 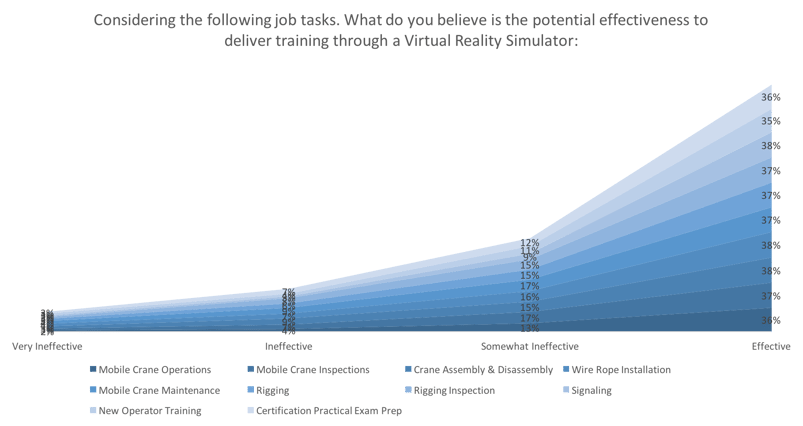 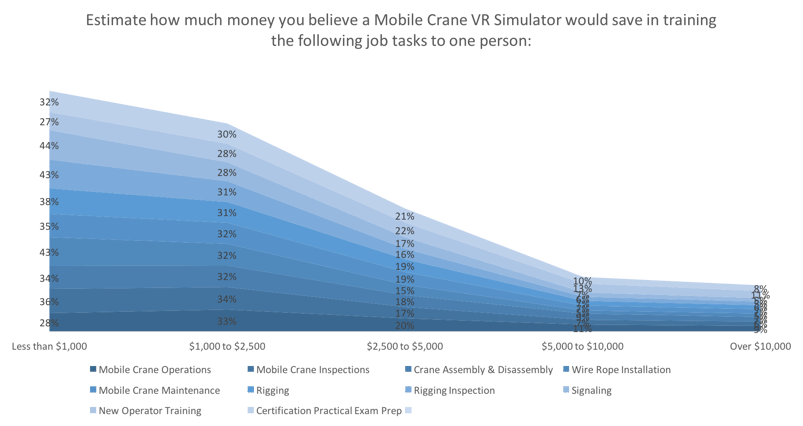 For questions on the survey results or ITI VR Simulation please direct them to info@iti.com or call 800.727.6355.

Crane training is an issue that is of constant relevance: new machines often require new skills and updated qualifications, the ...
Start Reading
Industrial Training International May 9, 2014 10:06:00 AM 1 min read

6 in 60: Six Diverse Load Handling Lessons in 60 Minutes The Showcase Webinar Series is an educational webinar hosted by ...
Start Reading