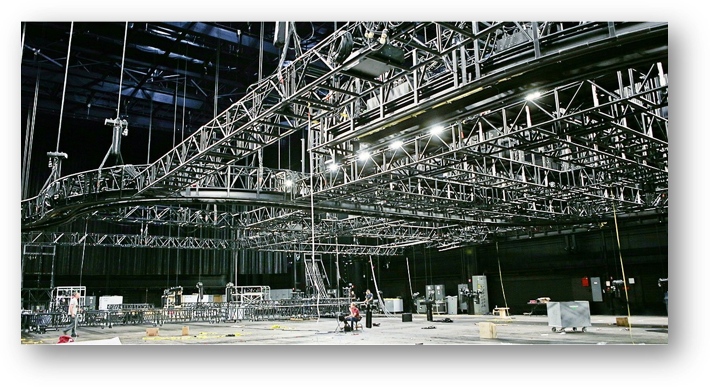 Harry Donovan (1943-2009) was one of the world’s foremost experts on entertainment rigging. He was both an engineer and one of the entertainment industry’s most experienced and respected riggers—a unique combination. He devoted his career to studying the art and science of arena rigging. In the 1960s, Mr. Donovan's work began during the early years of arena rigging, when he pioneered the development of modern techniques. He spent over 20 years on the road perfecting his craft, rigging more than 4,000 rock-and-roll shows and 200,000 points without a single failure.

In 1988, Mr. Donovan founded Donovan Rigging where he provided services for new projects, venues and installations including permanent systems for the Chicago Bulls Arena, the Phoenix Suns Arena, and airplanes at the Museum of Flight in Seattle. He was called upon for inspections and investigations of rigging accidents and often testified as an expert witness. Mr. Donovan spent time writing his book Entertainment Rigging and developed one of the earliest lift planning software programs called Rig Right. He conducted hundreds of training seminars and was a longtime member of IATSE, USITT and ESTA, where he was instrumental in developing rigger certifications.

In 2009, Mr. Donovan lost his courageous battle with throat cancer. His positive impact on the industry lives on through his preeminent textbook, Entertainment Rigging, which is often used by riggers preparing to take ETCP rigger certification exams. The book has been distributed by family members, Brent & MaryKate Berg since his passing.

We are pleased to share that the Berg Family and Industrial Training International have finalized an agreement which enables ITI to distribute Entertainment Rigging globally and carry forward Harry Donovan's tremendous work. ITI plans to update the book and release a second edition in the Fall of 2020.

A message from the Berg Family –

Uncle Harry was a beloved man in all aspects of his life. He was brilliant. The book he wrote has helped countless people understand how to safely navigate rigging in a way that no one else could. Our wish has been to let his legacy and brilliance live on. Through this partnership with ITI, it can. We know that Uncle Harry would be proud of this partnership and we are excited for the new edition of the book. 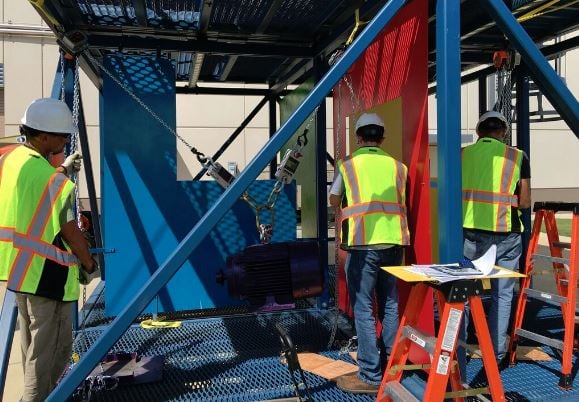