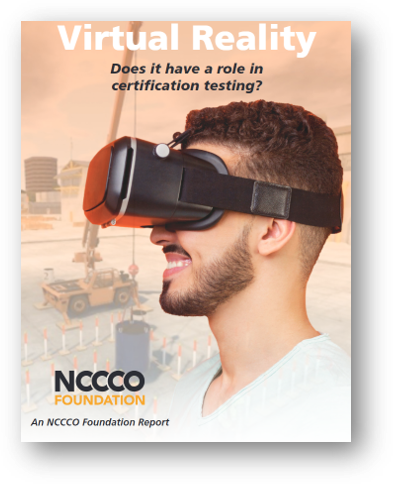 We are excited to share that a new study published by the NCCCO Foundation suggests there may be potential for the use of virtual reality (VR) technology in delivering exams to crane operators.

The study, which was conducted over an eight-month period, tracked the performance of a group of NCCCO certification candidates taking crane operator certification exams on actual cranes as well as via VR-simulation.  The results indicate that the VR test is a highly reliable measure for predicting a passing score on an actual crane.

However, Judd, an internationally recognized expert in the development of performance-based exams for high-stakes certification testing, and who has served as an ANSI assessor for its personnel certification accreditation program, cautioned that, while the results were encouraging, further studies would likely be needed.

“This study has significant implications for the way virtual reality is viewed in the professional assessment community,” Wallace added, “and in that respect it is truly ground-breaking.  However, additional studies will be required to determine conclusively whether it would be appropriate to certify a candidate VR technology as a replacement for an actual crane.”

You can watch our recorded webinar or listen to our recent podcast to hear from the people who brainstormed, designed and executed the study, what they learned, and what are the implications. Content is presented by ITI President & CEO, Zack Parnell, CEO of the NCCCO Foundation, Graham Brent, and study author & CEO of Authentic Testing, Wallace Judd, PhD. Download a full copy of the study at: https://www.iti.com/vr/certification-study-report 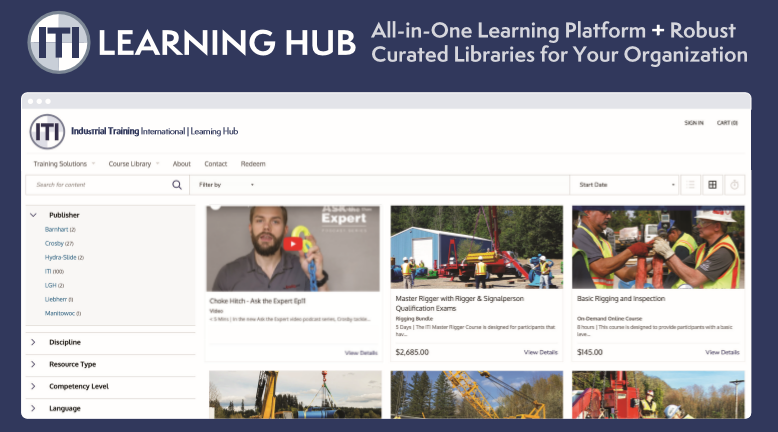 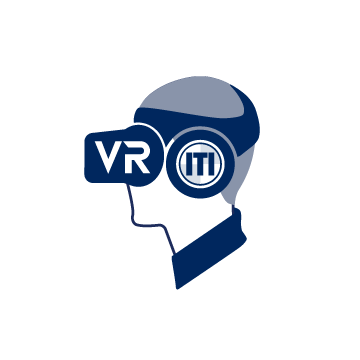 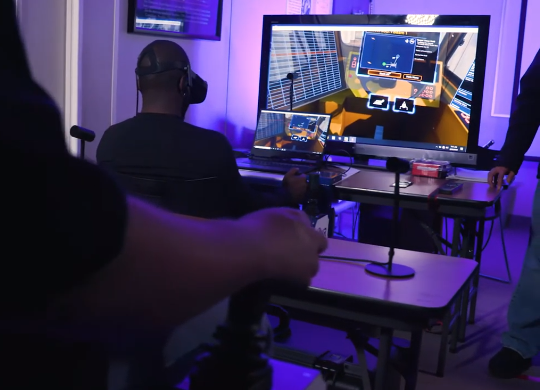