Creating a foundation for rigging & load handling operations
Previous Post
Next Post
Overview ITI helped FRPD put together a comprehensive load handling plan for employees of all experience levels.
WHAT WE DID ITI provided a wide range of courses to the FRPD team: From Basic Rigging & Inspection to Critical Lift Planning.
CUSTOMER 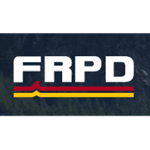 Dredging the Depths with Fraser River

When hoisting a sunken ship out of a river, the last thing any safety manager wants to wonder is “Did we plan for everything that could go wrong?” For Fraser River Pile and Dredge, a plan that didn’t consider every possibility was not acceptable. Fraser River decided to contact Industrial Training International and guarantee they would have the best training available to make sure their safety standard was met and their riggers stayed safe.

For Fraser River, ITI’s appeal came not only from their ability to train the guys working under the hook, but also from its ability to teach and guide those who plan the lifts. “In our construction division, we do rigging almost every day of the year that we work, but the level of training was pretty basic,” said J.F. Landry, Safety and Environmental Manager with Fraser River. Landry wanted to raise the overall competency of Fraser River’s workforce, not just focusing on Fraser River’s certified Journeyman workers, but also on “the guys who plan lifts, which was an area that needed work.”

Fraser River is Canada’s largest Marine Construction, Land Foundations and Dredging contractor, and operates out of New Westminster, British Columbia. Landry said Fraser River tries to live up to its tag line “We set the standard,” in every way possible, and hiring ITI was one way to meet the high standard for safety they set for themselves.  “We continually look for ways to achieve new and higher standards,” said Landry.

ITI has trained approximately forty of Fraser River’s employees, ranging from the Journeymen workers to Critical Lift Planners. Landry said ITI’s trainer Jim Cox did a fantastic job helping Fraser River to reach their goals. “The instructor knowledge and demonstrated skills as a teacher, coach, guide and provider of information was one of the best I have had the opportunity to see,” he said.

Critical lift training was especially significant for Fraser River because of the wide range of environments they rig in and the dangerous types of lifts they frequently preform. “The biggest things that we move are structural components on the water, like a marine crane or a ferry terminal, but those aren’t the most dangerous,” said Landry. The most dangerous lifts happen when the rigging gets out onto the water, like when raising a sunken ship or a building that has collapsed into water. “There’s a lot of variables; lots of things going on under water that we cannot see,” he added.

Landry said that for him and the men he is responsible for, ITI’s training helped identify the risks and how to address them. “It provides our guys with the knowledge and the foundation. It really just turns on the light bulb. There’s a bit more information and planning going into it now.”

In an email sent after a training session, Landry told ITI’s President Mike Parnell “you guys are saving lives, you are setting the standard.”

“The investment in this program is worth every single dollar. We are very pleased with ITI’s continued outstanding training performance, and we look forward to booking our next program,” concluded Landry. 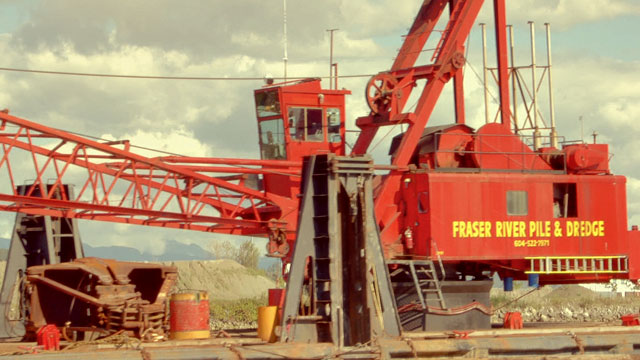 “The investment in this program is worth every single dollar. We are very pleased with ITI’s continued outstanding training performance, and we look forward to booking our next program.”
JF Landry Safety & Environmental Manager