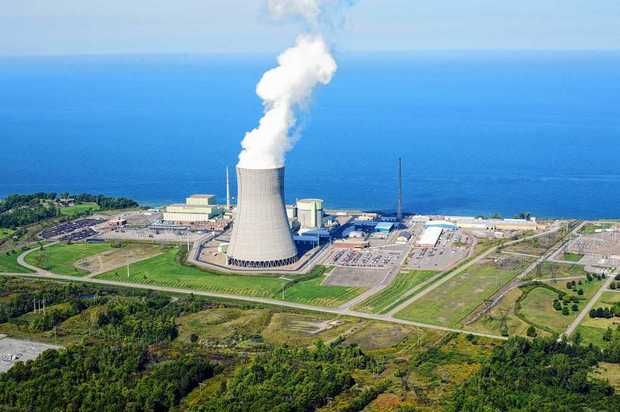 CENG (a joint venture between subsidiaries of Exelon Corporation (Exelon - NYSE: EXC) and Electricité de France, SA (EDF)) is based in Baltimore, Maryland. Exelon, through its subsidiaries, owns 50.01% of CENG and is the nation’s leading competitive energy provider, with operations in 47 states, the District of Columbia and Canada. EDF, through its subsidiaries, owns 49.99% of CENG and is developing strategies in North America in nuclear, renewables and trading. CENG is a leading producer of safe and reliable nuclear power. The company owns and operates five nuclear reactors at three sites in New York and Maryland. CENG’s core values are nuclear and personal safety. Nuclear energy – America’s largest source of clean-air, carbon-free, reliable electricity, producing no greenhouse gases – accounts for more than 20 percent of U.S.-produced electricity, powering one in five homes and businesses across the United States.

To improve efforts to protect the health and safety of employees, Nine Mile Point enlisted the support of Industrial Training International (ITI) Field Services Division to perform a 5-day audit over the course of two site visits in November 2012. The call to ITI was prompted by less than adequate load handling practices.

Nine Mile Point set out to accomplish three clear objectives by going through the audit process:

To accomplish these objectives, ITI instructor Joe Kuzar was dispatched to Nine Mile Point. The audit consisted of a summary of the findings and recommended actions concerning load handling activities conducted. Additionally, a variety of Nine Mile Point employees were interviewed, tested and observed while completing load handling operations.

To complete the full-scale evaluation, Kuzar reviewed records, including that detailing information about training, inspections, maintenance, accidents, purchasing and repairs. Lift planning documents were evaluated per their development, execution and overall thoroughness. Procedure manuals, industry regulations and standards were reviewed for relevance.

The results of the audits conclude that Nine Mile Point has made tremendous effort and strides of improvement in a short period of time. Over 95% of the opportunities for improvement from the initial audit were completed in approximately four months. The commitment to the betterment of hoisting and rigging activities at this facility was evident in every action taken. 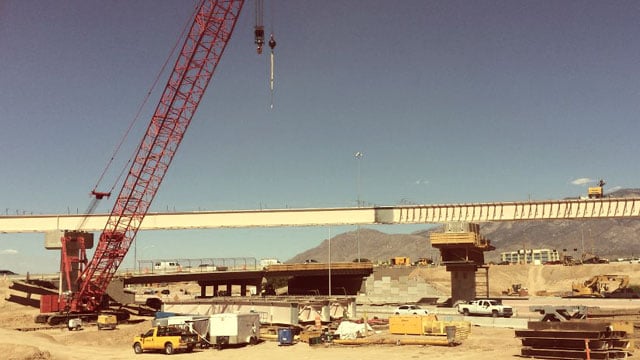 “I was initially attracted to ITI’s services because they are LEEA Accredited and have superior recommendations out the wazoo, but the deciding factor was that they could deliver a quality, custom training program more quickly than I could develop one myself.”
Ken Reynolds Lifting & Hoisting SME, Shell Exploration & Production