Crane Assembly & Disassembly Director - What is that? 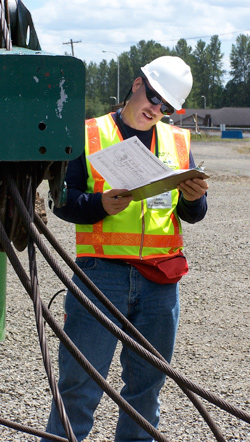 Over the last 5 years we have been introduced to the idea of having “directors” involved in the crane and rigging world. To some extent, we have always had them by virtue of other titles such as lift foreman, hoisting supervisor, crane and rigging superintendent and the like. In the development of new OSHA regulations and ASME standards, we are seeing these roles unfold with more definition and a clearer outline of responsibilities.

Let’s get a broad perspective of the two most recent titles and then we will drill down into the last one to gain a deeper understanding of its tasks and responsibilities. The two under discussion are the “Lift Director” and the “Assembly/Disassembly Director”.

The Lift Director is the person who has a good working knowledge and understanding of LHE’s (Load Handling Equipment such as cranes, gantry systems, etc.), rigging, and safe load handling procedures. He is very competent and knows the right questions to ask during the lift planning phase. He understands the roles and responsibilities of the site supervisor, the LHE operator, user and owner. The Lift Director can build and implement a load moving plan incorporating the proper field crews which include riggers, signalpersons, and associated personnel. He knows who to tap for information concerning engineering concerns, regulatory requirements, emergency action plans, equipment specialists and vendors. The Lift Director keeps the 30,000 ft. view of the project at hand, yet has the capacity to get involved in any single detail using his resources or personal knowledge. For more detail about the Lift Director’s roles and responsibilities, obtain a copy of ASME B30.5-2007 Mobile and Locomotive Cranes available at www.asme.org.

The Assembly/Disassembly Director title was introduced to us through the recently released 29CFR1926.1400 Construction Crane code issued by OSHA in 2010. In practice, this person has existed for many years, but may not have been given the official title “A/D Director”. His focus is the proper assembling or disassembling of a lattice boom type crane (mobile, tower, etc.) and/or the jibs and extensions of hydraulic boom type cranes. It is already apparent that the industry is borrowing this title and assignment callout for folks charged with A/D work related to telescopic hydraulic gantry systems, strand jack systems and other intricate load handling equipment. The A/D process is somewhat high risk and has resulted in numerous injuries/deaths, hence the attention paid by OSHA to significantly expand the description of job tasks and safety procedures related to this subject. As a general rule, the A/D Director would report to the Lift Director. The A/D Director is delivering one primary element of an overall project effort, specifically to get the LHE into its proper operating state, or potentially removing it after its need no longer exists.

Boiled down, the A/D Director needs to be knowledgeable and competent in four primary areas.

1) He needs to have a full working knowledge of the crane manufacturer’s prohibitions, warnings and cautions relative to assembling or disassembling the specific type crane in question.

3) He needs to have a complete understanding of the corporate (LHE owner’s) guidelines and requirements associated with A/D work. This may include, but not be limited to safety elements like fall arrest, barricading, traffic control, power line issues, PPE, component rigging, blocking/cribbing, use of hand tools, and the like.

The general approach for an A/D Director to take when assembling a mobile crane with a lattice boom is not overly complicated, but it does require a sequential approach in order to be successful. He needs to understand the “assignment” which would include the targeted assembly area and the final boom configuration upon completion. After having become fully knowledgeable about the OSHA requirements and the corporate guidelines, he needs to thoroughly understand the manufacturer’s prohibitions and the assembly sequence. If he has questions about the A/D project, he needs to get clarification from the manufacturer/qualified person or other appropriate parties before starting. He will be leading others in the process, so it is critical that he has the game plan in his mind and properly described on paper, before moving forward.

He should gather the team (crane operator, qualified rigger/signal person, and other helpers as needed) and review the “plan”. The team meeting should include a review of the manufacturer’s prohibitions, cautions and warnings, the actual assembly sequence, the corporate A/D guidelines, and the precautions and instructions offered through the OSHA regulations 1926.1403-.1407, et.al.). This pre-meeting should address any concerns by team members and serve as a point in time to qualify the assembly area as regards to obstructions, power lines, ground conditions, traffic issues and the like.

A checklist is handy when it comes to two significant areas, namely the sequence of assembly and a list of tools, equipment and safety items necessary for the team members. Also detailed on the checklist are items regarding the safety of any non-associated parties, such as other site employees or the general public. The A/D Director will be the ring leader of this event and is responsible for the performance of the team according to the plan and instructions.

Three goals must be achieved during an A/D project, such as a mobile crane’s lattice boom assembly.

1) The work practices of the team must be executed properly. The results of which are that no one is under the boom section(s) which is not supported by blocking. At times the boom will be under compression during the process, with pins being driven in to join boom sections. Pendant lines will be attached and the boom being assembled may be raised or adjusted in order to add a new section. The collapsing (uncontrolled hinging) of a boom section during the assembly process while aligning for connection can be deadly. So coordination of the ground personnel and the operator is paramount in achieving an incident-free assembly project.

2) The technical elements of the assembly project are crucial for the crane to be able to operate within the manufacturer’s parameters. Installation of the prescribed boom sections in the proper order is very important. The final crane configuration must be correct so that the crane has the integrity to perform as designed.

3) Whether installing counterweights, the gantry or mast, or the boom and pendant lines, they all have to be handled properly to ensure no damage occurs to the components. Additionally, the rigging must be correct as to selection, method and capacity, and must pass a pre-use inspection.

The A/D Director needs to have certain skills in addition to the “knowledge areas” described above in order to properly perform his duties. He should have experience in mechanical assembly work, while having a disciplined mind that commits to following specified plans. He should have a certain level of maturity to execute according to a well-organized plan and have an overriding aversion to “short-cuts”. He needs to be able to lead others by speech and action. He should be able to motivate the team to stick to the procedures at-hand, while allowing anyone to give an “all-stop” command should anything arise that deviates from the plan. The A/D Director must be able to “visualize” how a proposed deviation might impact the overall success of the assignment; i.e. using a 4 lb. hammer instead of a 2 lb. one might result in a negligible difference, except that the rigger has to swing it a little harder to drive a pin into place. On the other hand, deciding to connect boom pins out of sequence could have catastrophic results, and the A/D Director needs to anticipate the consequences and respond accordingly.

At the end of the day, the A/D Director has a focused task consisting of a thousand details. His crew size may be much smaller than the one that reports to the Lift Director, but no less important when it comes to the associated risks. In some ways, the A/D Director’s job can be deemed “tougher” because of the immediate hazards associated with A/D work. However, with the right training, experience, knowledge and preparation, either job can be handled with competency and success.

Happy trails to my crane and rigging friends. 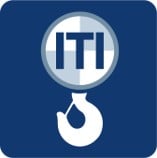 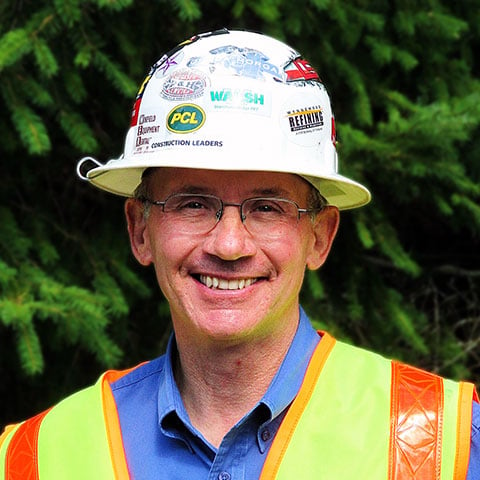