Industrial Training International Canada (iti.com) is proud to announce the opening of its newest training centre located on the Enform Campus in Nisku, Alberta. ITI's Edmonton Training Centre will serve Canadian students, with its travel-friendly location less than 5 minutes away from Edmonton International Airport.

ITI has outfitted its newest Training Centre with over $100,000 of state-of-the-art rigging and lifting equipment making it the premier training location for cranes, rigging, and lifting in Western Canada. With over 30 classrooms, an enormous indoor facility, and acres of outdoor training space, the training centre hosts a multitude of rigging equipment, overhead and mobile cranes, and over 25 live load-moving stations at this location.

ITI plans to release its 2014 schedule in the coming weeks, which will include a full slate of courses in Edmonton, in addition to courses at Training Centres in Woodland, Washington and Memphis, Tennessee.

For more information on the Edmonton Training Centre, training courses, or ITI contact Jonah Hobson, Marketing Manager, at jonah@iti.com or 1-800-727-6355. 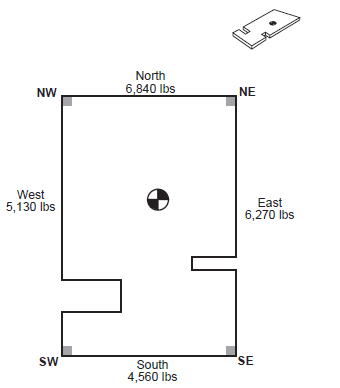 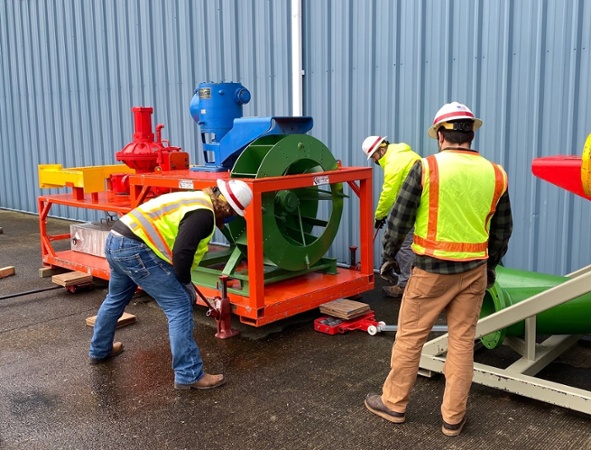