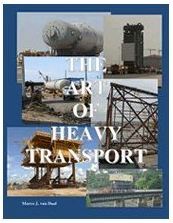 The Art of Heavy Transport is a must-read for heavy transport engineers, field personnel, site or operations mangers, rigging engineers, cargo owners, consultants or anyone else involved in a heavy move.  Every section within the book’s 11 chapters addresses a single topic in a sequential, logical order that strategically builds foundational knowledge of all phases of a heavy transport.  Highlighted topics include: Hydraulic stability calculations, structural stability calculations, axle groups and suspension, dunnage and lashing, external forces, curve impact, center of gravity and much more.

Since its initial release in 2010, The Art of Heavy Transport has been sold in over 50 countries and has further established Mr. van Daal as an international thought leader in the heavy transport industry.  This status is reinforced by the continuous demand for Mr. van Daal’s Seminar Series, both open enrollment public events around the world and in-house sessions on site at various companies’ request.  Additionally, Mr. van Daal is set to be featured as a speaker at a number of ITI Workshop events in 2014.  ITI Workshops are single-track, interactive learning events that bring ITI course content and guest subject matter experts to a specific region, tailored to a specific industry.

Mr. van Daal started his heavy lift and transport career in 1993 with Mammoet

The Art of Heavy Transport is available through the ITI Bookstore. 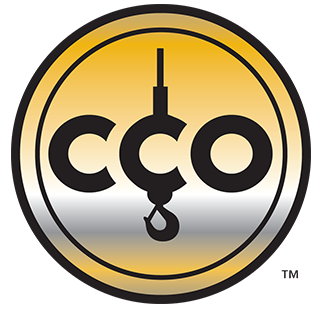