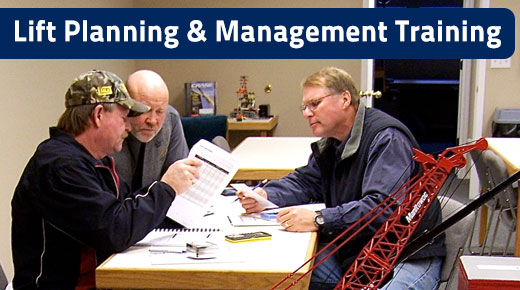 On Thursday, the Lift Planning Considerations webinar had 242 registrants representing 22 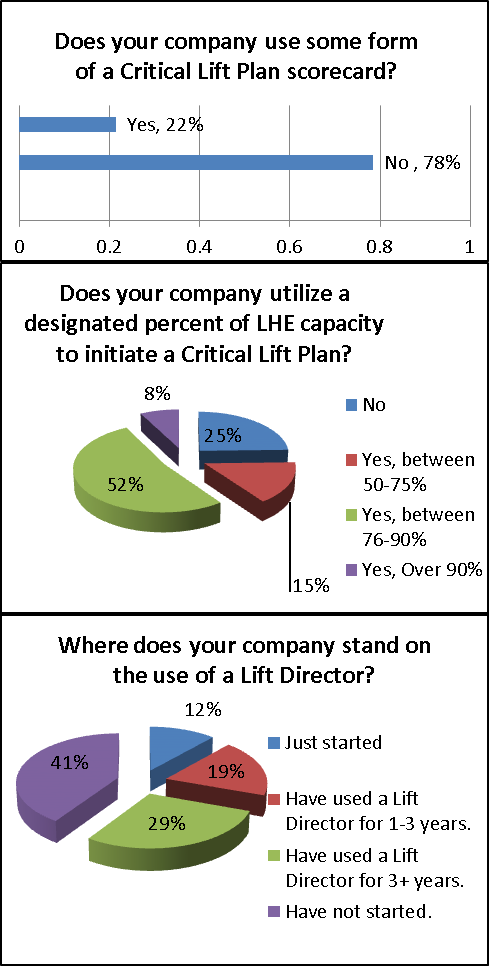 countries, including 48 US States and 7 Canadian Provinces.

About the Speaker: Mike Parnell has a wealth of knowledge regarding cranes, rigging, and lifting activities throughout a variety of industries.  He currently sits as the Vice Chair of the ASME (American Society of Mechanical Engineers) B30 Main Committee which sets the standards in the US for cranes and rigging equipment and activities.  He is also the Chair of the ASME P30 Main Committee which sets the standards for lift planning.  ASME standards are adopted by many countries around the world including Canadian federal and provincial regulations.

About ITI:  ITI operates businesses in the USA and Canada; crane and rigging training and consulting services are conducted worldwide. 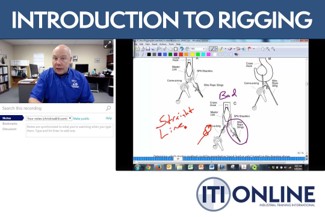 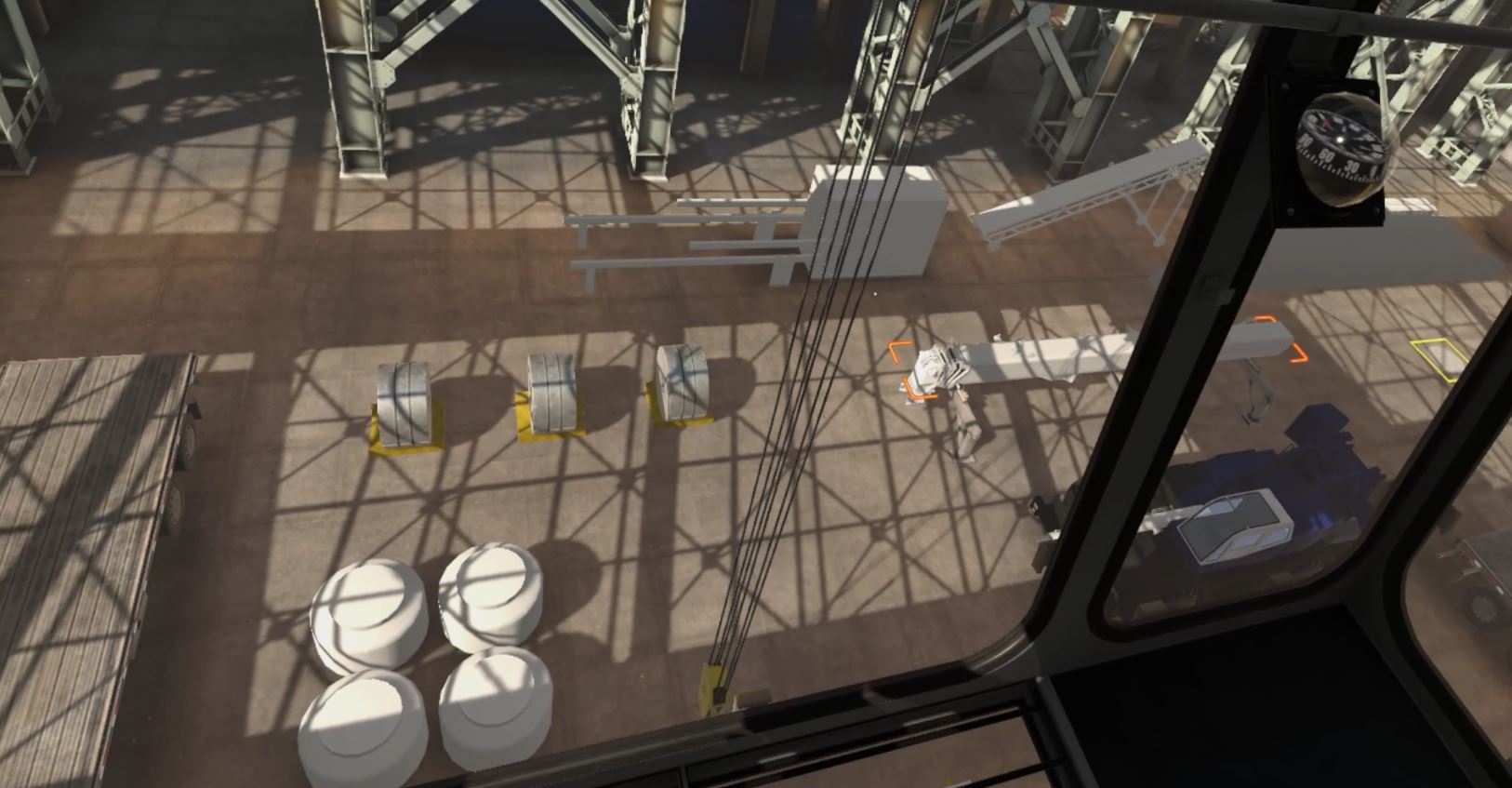 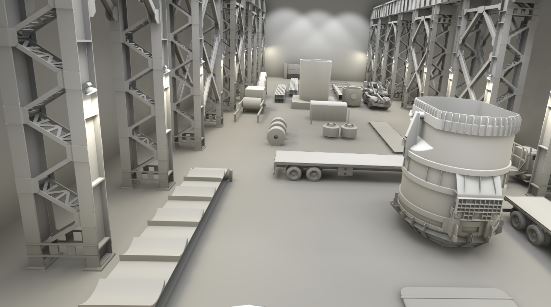