5 Sayings Every Journeyman Rigger Should Know by Heart

The Journeyman Rigger Training course at ITI produces students from every industry imaginable.  Though they may all differ quite a bit in background, their foundational knowledge about rigging should include very similar things.  These 5 "Old Rigging Sayings" should be on the lips of every Journeyman Rigger:

1.  "Always rig to the Center of Gravity":  The CG is the point about which the load’s weight is concentrated. It is the balance point of the load in all axes. To "rig to the CG" that all slings (rigging) meets at the crane hook, over the CG.  If the rigging contacts the load and is snug, when the crane lifts, the load should fly basically level. Remember, when rigging below the CG, it must be rigged with a minimum of three slings.

2.  "Never saddle a dead horse":  This statement refers to properly applying wire rope clip hardware when forming an eye.  When a rigger needs to create an eye in the end of a wire rope, and he chooses to use a clip, he turns the wire rope dead-end and applies the U-bolt to the dead-end of the rope and the clip to the "live" end.  This "saddle" on the live end, should never be placed on the dead end or "horse".  The U-bolt, as it is tightened down often will crush the wire rope, and a good rigger wants that crushing to be on the dead end.

3.  "Stay out of pinch points":  When a load is suspended in the air many factors can cause it to move one way or another (e.g. crane operator, not rigging to the CG, wind, or boom deflection).  The point is, the rigger and other personnel nearby should never be between the suspended load or any load under tension and an object that could pinch or crush you against a wall, another load, or an obstruction.

4.  "Never stand in the bight of the line":  This is a caution to riggers when using winches and blocks.  The “bight” is generally regarded as the inside angle created at a rigging block. If the load is snagged and the winch keeps pulling, a rigger can be injured due to rigging failure, if standing inside a block angle.

Concluding, use these saying often, they will never wear out.  They will actually do the opposite - prevent injury, save money, and save lives. 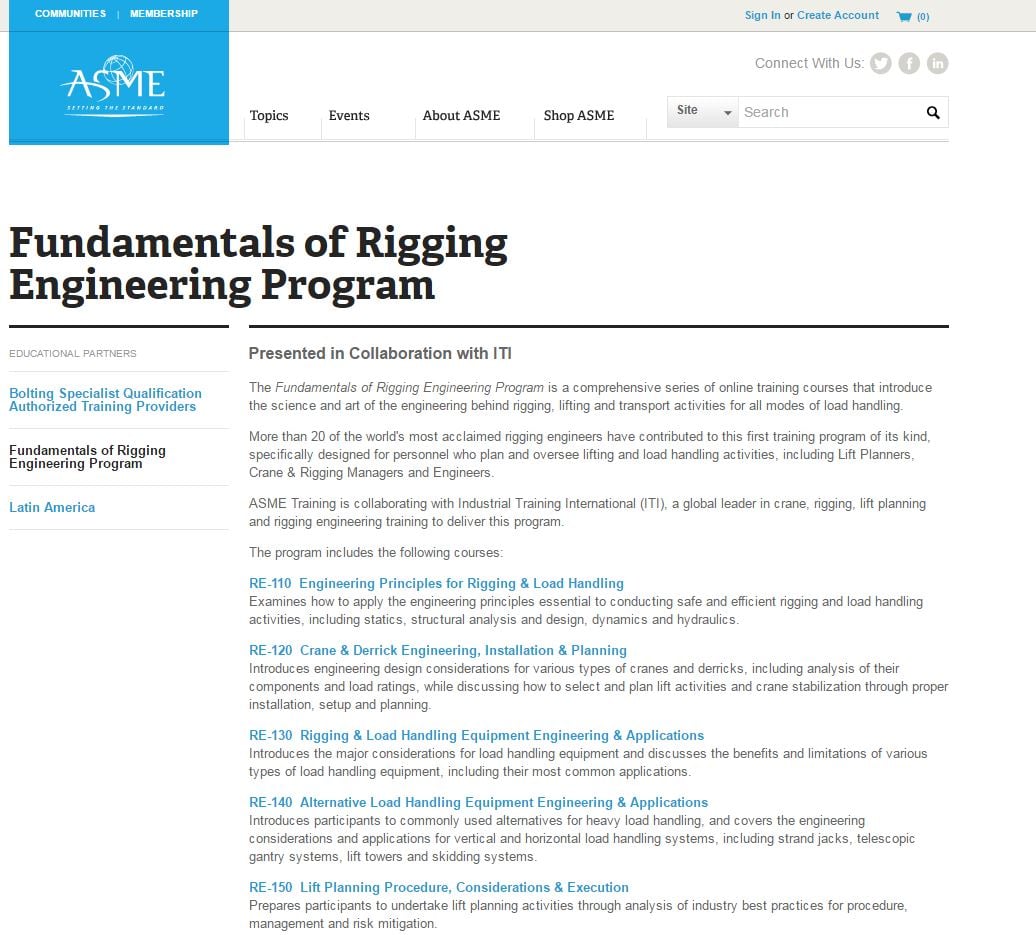 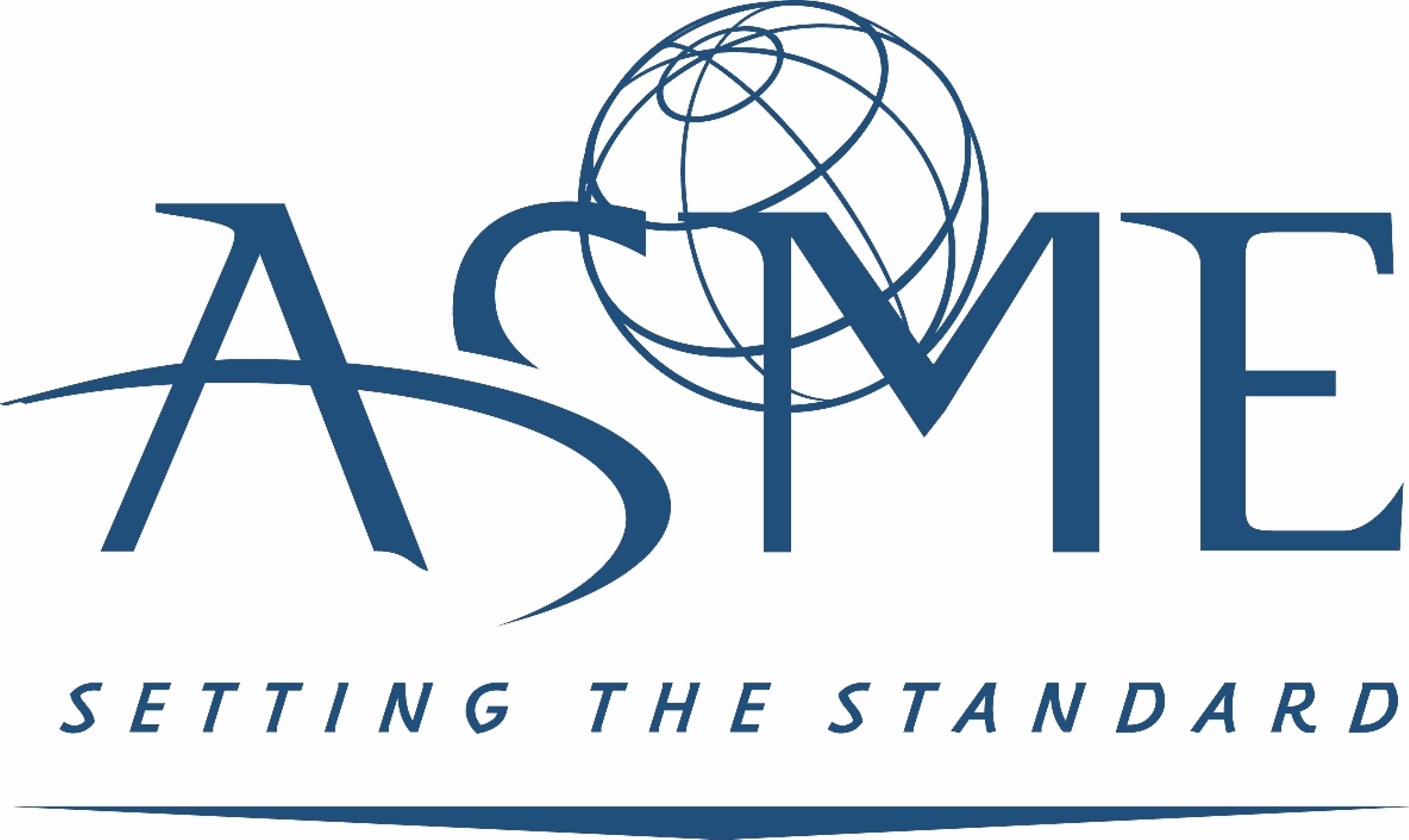 An ASME Membership Available with any ITI Rigging Engineering Course