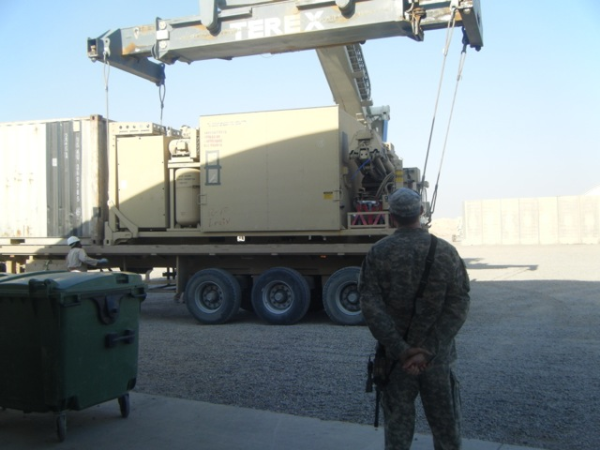 In 1992, Mike Parnell was asked by Dave Gentry to visit Prudhoe Bay, Alaska to conduct a 5-day Mobile Crane Operator Training Course for Peak Oilfield Service Co.  While onsite, the group received the "go-ahead" from P&H to conduct this unconventional load turn operation with a mobile crane.  Parnell stood back and watched, as the rules on the ground were that all personnel were to stand out of the way of the crane's fall zone.

Fast forward nearly 20 years to 2010. The location is half-way around the world from Alaska's North Slope . . . 1LT Jonathan Parnell, XO, 34th Sapper Company, US Army, oversees the off-loading of a unit with a Terex container top pick. Mike’s eldest son, a graduate of the U.S. Military Academy at West Point with a degree in Civil Engineering, Masters in Engineering Management from Missouri University of Science and Technology and recently receiving his PE (and a graduate of ITI’s Master Rigger Training Program) began his tour of Iraq in October. 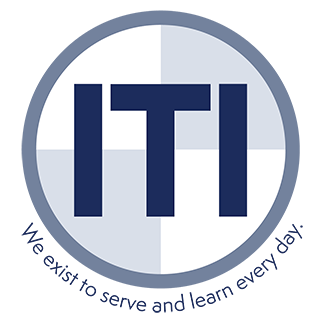 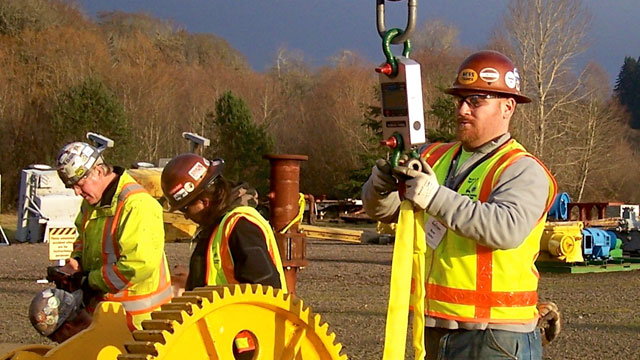 5 Sayings Every Journeyman Rigger Should Know by Heart