School’s in session for crane, rigging and heavy-equipment operators in Memphis.

Industrial Training International, based in Woodland, Washington, has opened a national training center at Barnhart Crane & Rigging near the old Defense Depot.

ITI has provided crane, rigging and heavy-equipment training and consulting for 25 years.  The Memphis training center is its second outside Washington State.

The open house is aimed at customers and potential customers of companies in mining, construction, Department of Energy, Department of Defense, aerospace, electric utility, hydro, wind and nuclear energy and oil and gas industries.

Barnhart, which has its headquarters in Memphis, opened the training facility last year for its own training needs, said corporate Training Manager Darrell Uselton.

“Training is such an important part of what we do in order to increase our safety and quality.  It was a natural,” Uselton said.  The discussion began when Barnhart’s staff attended a course at an ITI Training Center outside Birmingham.

“(ITI Company President) Mike Parnell sits on a lot of boards and panels that set the rules for this industry.  He’s an industry leader,” Uselton said.  “For us, because our training center is so new, we thought we could share some equipment and share some of the costs and increase both of our exposure in the training world.  This will bring in a lot of people from a lot of big companies across the country to our facility.”

The recession has hit construction, but strong demand has continued from industrial, power generation and oil- and gas-related sectors, Zachary Parnell of ITI said.  The training business also is benefiting from new Occupational Safety and Health Administration rules on crane operations.

For more information go to www.iti.com/memphis. 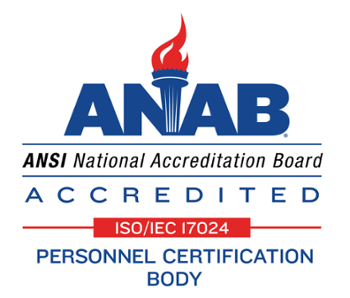