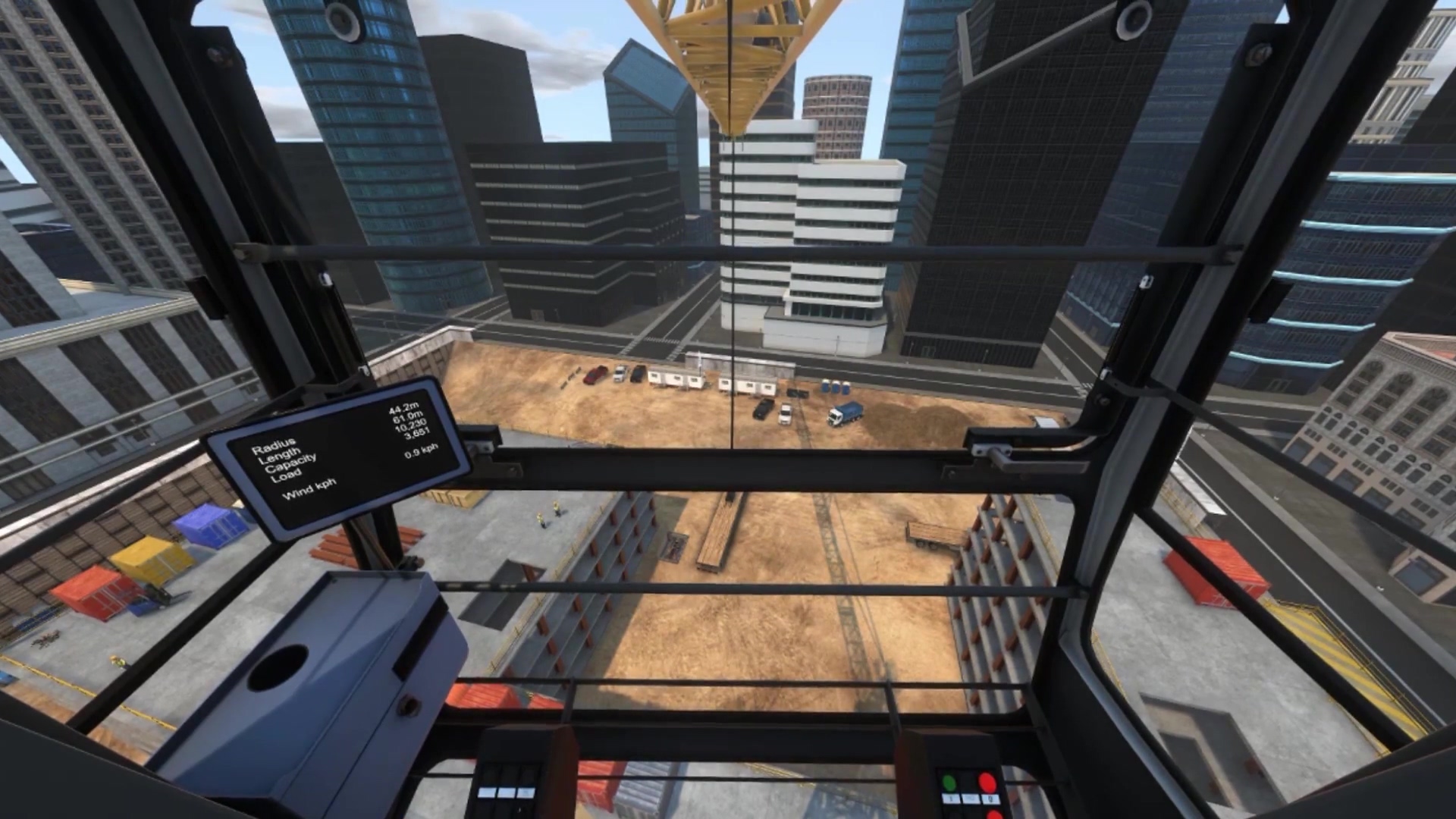 ITI VR represents the most robust Crane Simulation Library in the world. That lofty claim can be made in large part because the darn thing grows every few months! It is update season again, and the ITI VR Community is reaping the benefits with the Q4 2019 additions and improvements now live.

The notion that ITI VR's simulation library is never completely "done," represents its greatest advantage over alternative simulation training options. New cranes,, training scenarios, learning paths, and environments are added to the library every few months. In fact, the team is already hard at work on the next update (*Spoiler Alert* - it will include a new crane, Liebherr LR1300 Heavy Crawler). 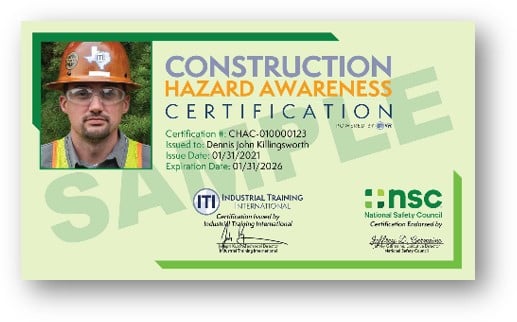 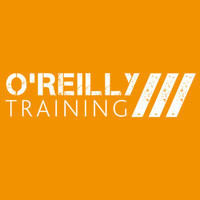