Note: This article was published in Crane & Rigging Hotline, July 2010.

A lift director should be trained in [several] subjects to achieve an acceptable level of knowledge and competency.

Training:  He or she should know basic-to-advanced crane operations, limitations, load charts, setup, ground conditions, working near energized power lines, and the crane manufacturer's requirements for usage, inspections, and maintenance.

He or she should understand basic-to-advanced operations of strand jacks, mechanical and hydraulic jacks, rollers, rigging blocks and winches, telescoping hydraulic gantry systems, overhead and tower cranes and similar equipment as applicable.  Training should include usage, inspection, and manufacturer's requirements.

He or she should know basic-to-advanced rigging, signaling, tagline usage, rigging inspection and protection, and usage of below-the-hook lifting devices.  He or she should also understand project management and leadership in directing others for purposes of pre-planning, active lift oversight, and after-action reviews.

He or she should have training in emergency response and the actions required if unplanned events occur during a load handling activity; and he or she should have knowledge of basic soil conditions, site and personnel safety, traffic control, load blocking and securement, OSHA and ASME regulations and standards as applicable.

Knowledge:  A lift director should have a working knowledge of soil conditions; traffic control; sit and operations safety; and crane and rigging selection/maintenance/inspections.

Competency:  To be considered competent, a lift director must have knowledge of crane usage, configurations, load charts, set-up and limitations for the cranes under his oversight; knowledge of other load handling equipment such as jacks, rollers, winches, tower and overhead cranes, and gantry systems as applicable.  He or she should have knowledge of rigging applications, proper rigging installation, rigging equipment rated capacities, and its limitations for the rigging under his oversight.

The lift director should understand both hand and voice signals, how to initiate and re-establish a communication system, and understand the qualifications, requirements and role of a signal person.  He or she should understand the role and responsibility of a qualified rigger, tagline person, and associated members of a rigging crew.

As applicable, the lift director should be capable of directing a multi-crane lift; the hoisting of personnel; lifts with a a barge-mounted crane; work near energized power lines; blind picks; load turning; pick-and-carry operations; and other complex load handling operations.  He or she should have knowledge of the federal, state, and local regulations, site requirements and ASME standards pertinent to the work being performed.

He or she should be able to identify the weight of the load to be handled by an approved means such as manufacturer's data, scale weights tickets, and calculations based on known elements. 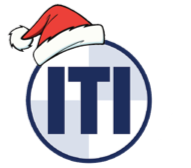 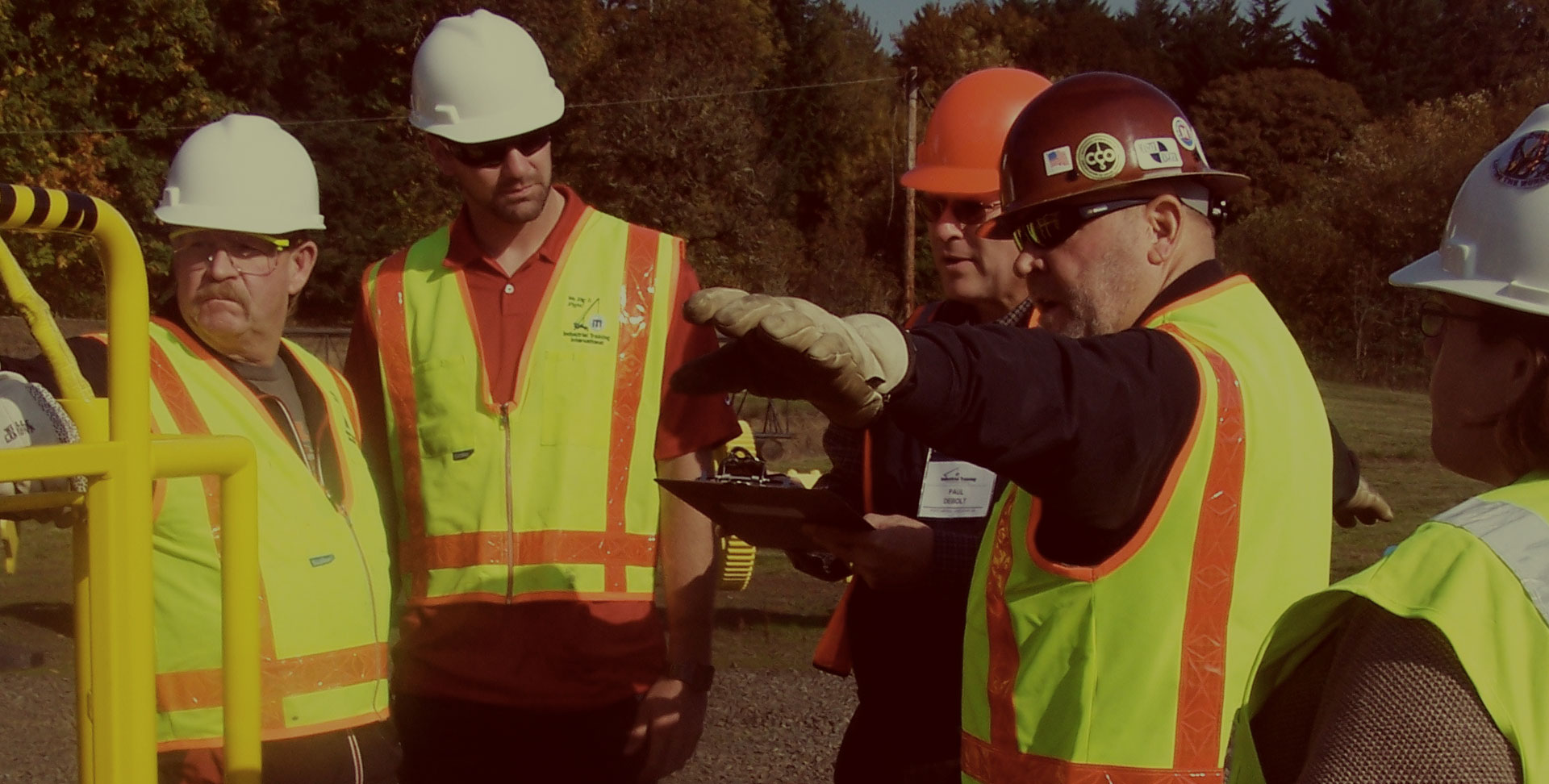