How to Do a Crane & Rigging Accident Investigation [Workshop] 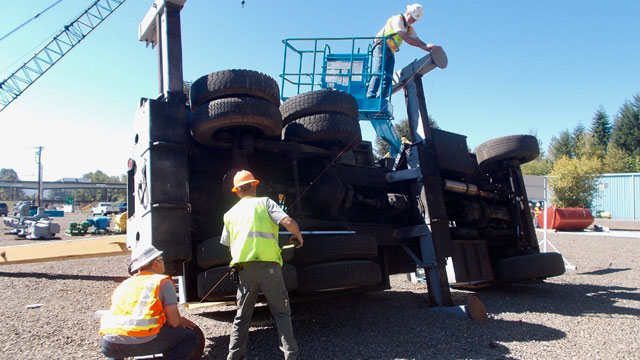 An open top container made of ¼” steel plate (10 lbs./sq. ft.) measuring (3’H x 6’W x 10’L) was being used at a construction site to transport scrap materials off the top of an 80’ building.  A rented mobile crane (when outriggers are extended, they form a 20’ x 34’ stand) would lower the container to the ground twice a day for unloading.  The container’s pad eyes had been damaged beyond use.

Two synthetic web, eye & eye, 20’ slings (each having a safe working load capacity of 2,000 lbs. in a single vertical hitch) were basketed around the container.  All of the sling eyes were gathered in a 1” shackle with the pin down, and the shackle bail was attached to the crane hook.  Each sling was in a basket hitch slung around the broadsides of the load, straddling the approximate center of gravity, and the slings were approximately 4’ from each other at the underneath side of the load.

Immediately after the shackle had been put on the hook, the operator picked up the load.  The container swung and made slight contact with the crane’s boom structure.  The operator then swung the boom 90 degrees to his left.  The conclusion of his swing placed the load off the rear of the crane.

Reacting to a ground signalman, the operator was “booming down” to place the container at a greater radius.  The operator soon felt the crane getting “tippy”.  He reversed the action and began “booming up” while lowering the load.  He felt the tires settle back down to their original position.

One sling began to slide towards the other.  Immediately the “moving” sling parted and the load tipped almost on end and started to slide out.  Then the second sling parted, dropping the load to the ground.

Feel free to leave comments below with your answers.  Crane and Rigging Accident Investigations have been a staple of ITI for over 30 years.  Additionally, ITI has develop a three-day Accident Investigation Course, that includes three accident scenes including; a mobile crane accident, a forklift accident and a rigging accident. Check out the video below for a preview...

This is a workshop from The Professional Rigger newsletter, circa 1987. 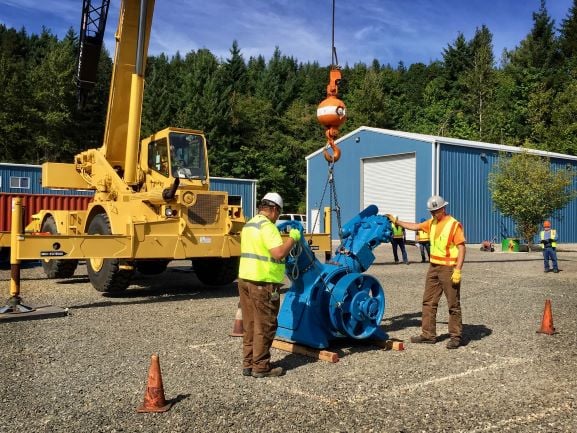 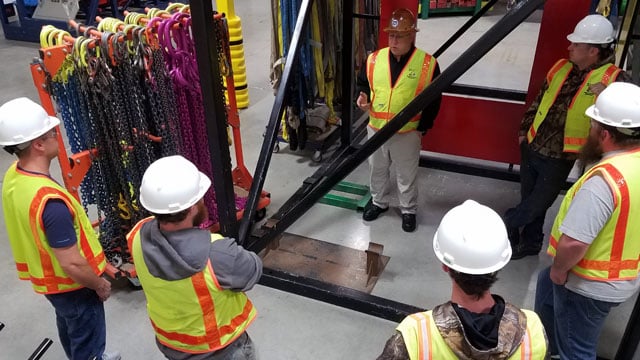 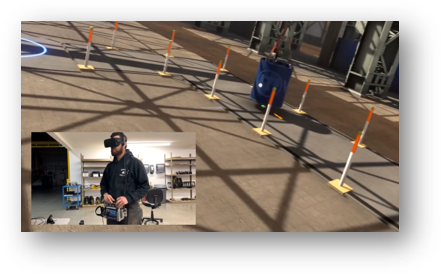