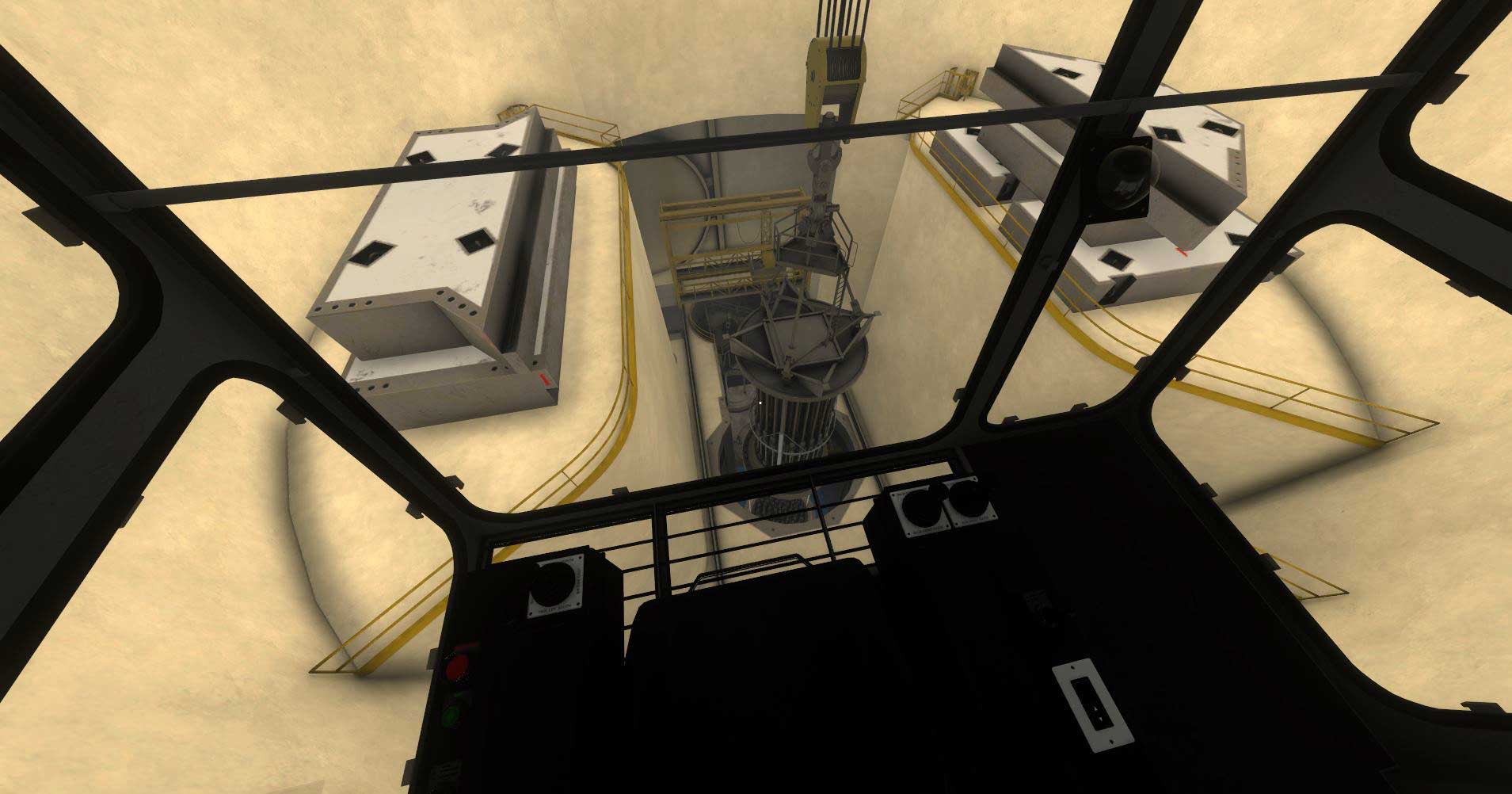 The ITI VR Polar Crane operates on a circular track or runway, within containment/reactor facilities. Polar cranes' primary function is removal and replacement of reactor components. They are also utilized during the refueling and outage process.

Due to the highly specialized environment and use cases, training for polar crane operators presents a number of challenges, all of which we have successfully addressed by way of our groundbreaking virtual reality simulator.

ITI VR and Serious Labs have partnered to deliver the most robust Crane Simulation Library in the world, featuring over 1,000 scenarios across 9 crane models to a community of subscribers that benefit with each new crane model, scenario, and feature released. The ITI VR Crane Simulation Library is the most comprehensive and widely used VR crane training simulator in the world. Developed in partnership with global crane leaders like Bechtel, Mammoet, and in the case of Polar Crane, Tennessee Valley Authority (TVA).
Learn more about hardware options and training scenarios below, or better yet - request a demo of ITI VR today!

All ITI VR Station Base Options Include: 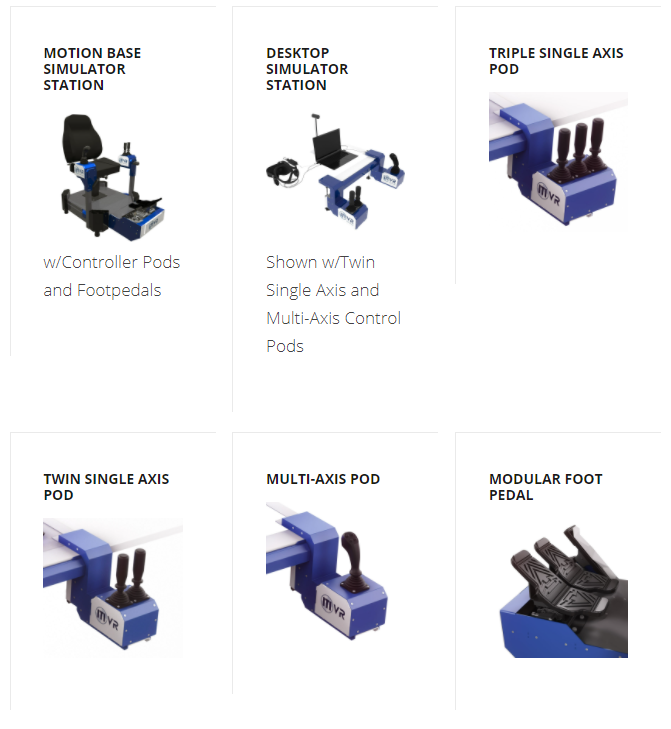 ITI VR Crane Sim makes training available for a fraction of the cost of live crane operation. Use the free ITI VR Crane Simulator Build & Price Tool to explore different options and build a simulator that is the ideal fit for your team. Request a demo of ITI VR today!

Industrial Training International (ITI) is a global leader in the design and delivery of learning solutions for organizations conducting crane, rigging, and load handling activities. Founded in 1986, the company originally specialized in instructor-led training, field services, and consulting. ITI has since grown to also produce live online, and on-demand courses delivered via the ITI Learning Hub and has been recognized with numerous industry association awards for its groundbreaking virtual reality crane and equipment simulations solution. For more information about ITI, visit www.iti.com