The team at Norfolk Naval Shipyard has become the fourth US Naval Shipyard to implement ITI VR Crane Simulators into its crane operator training and assessment programs. Norfolk has implemented two VR Motion Base and two VR Desktop stations along with the ITI VR Unlimited subscription plan enabling the shipyard to benefit from all crane models in the library, as well as all future updates and new crane models released.

The US Navy has been a partner with ITI and its training solutions since the late 1980s. ITI has provided naval personnel from around the world with training in a variety of load handling subjects including Rigging Applications, Mobile, Pedestal and Bridge Crane Operations, Rigging Gear Inspection, and Accident Investigation. The long-standing training relationship prompted the US Navy to add the most cutting-edge technology available in crane operator training and assessment from ITI.

At ITI VR Crane Simulations, we believe in: 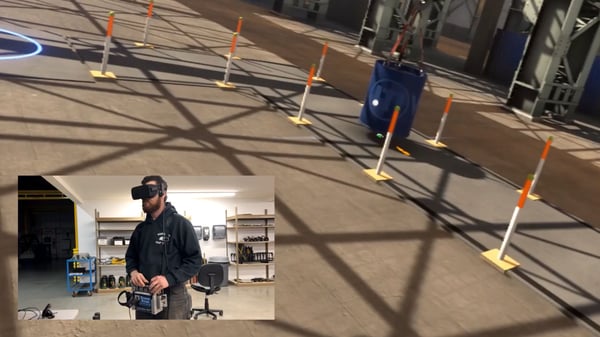 ITI is a global leader in training and technical services for users of load handling equipment and has been a pioneering force in the load handling industry since 1986. 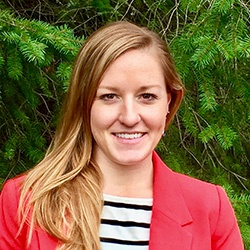